“The weighty glory of God filled the room as we sang and prayed in the Spirit. Tears streamed down his face as he fell to his knees and began to cry out in the presence of God. ‘I’ve done horrible things. I’ve kidnapped children. I’ve been involved in sex trafficking. I can hear their voices, I can see their faces, I can hear their cries. How could God ever forgive me for what I’ve done?’ I watched as Jesus saved an evil man’s soul. Forgiveness was being given to this man for things I didn’t know if I could even forgive. I have little girls, and you have little girls.”

Chris Burns, with tears in his eyes, recounts the miraculous salvation of a man who most of us would ask God to strike dead.

“To be clear, this man was not actively trafficking anyone to our knowledge; he was speaking of things he had done in the past,” Chris clarifies. 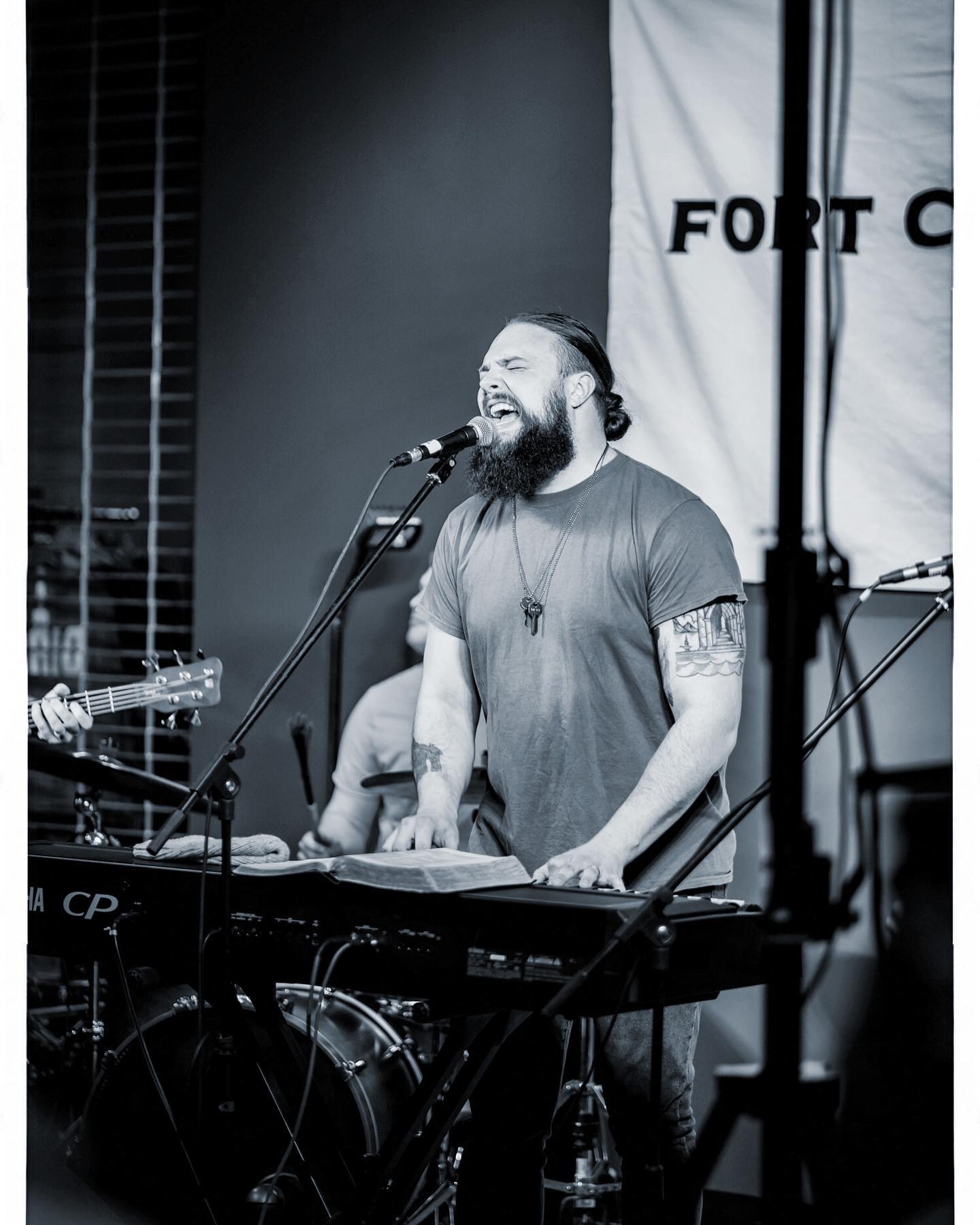 A man by the name of Saul had a similar encounter with Jesus. He was en route to murder, arrest, and destroy believers in Christ. He was responsible for the brutal persecution of many Christians—men, women, and children. His encounter with Jesus’s presence physically blinded him yet caused his eyes to be spiritually opened. He was suddenly profoundly aware of his wretchedness. This man surrendered the rest of his life to preach the gospel. He endured persecution and beatings and eventually died as a martyr. We know this man as the great apostle—Paul.

Can it be that Saul-to-Paul conversions are beginning to spread like wildfire all over the earth? Jesus has been appearing to ISIS fighters, Kurds, and Muslims in the Middle East for many years now, and we are learning of their stories through worship leaders like Sean Feucht who risk their lives to enter refugee camps with guitars, the power of God, and the gospel.

Maybe the sound of intense worship, prayer, and releasing the glory of God in the darkest places of the earth is the key to ending sex trafficking. Could it be those wretched individuals encountering the beauty of the Lord are the firstfruits of the next awakening? Would the church embrace these conversions, or will we condemn the sinner even as the love of God falls?

“But the tax collector stood at a distance, unwilling even to lift up his eyes to heaven. Instead, he beat his breast and said, ‘God, have mercy on me, a sinner!’ I tell you, this man, rather than the Pharisee, went home justified. For everyone who exalts himself will be humbled, but the one who humbles himself will be exalted.”

How often have we cried out to the Lord to break into pedophile rings, end abortion, feed the hungry, and stop child abuse?

Could it be that the fire and glory of God are about to sweep the nations of the earth and shake every religious and political system and everything we thought we knew about the state of our own souls?

Will we find ourselves in the position of the Pharisee saying, “Thank you, God, that I am not like that man?” or, even worse, persecuting the messengers the Lord has sent into the dark places?

Excitement overwhelms our hearts as we pray for a much-anticipated revival, but are we really prepared in our hearts for sex traffickers to receive mercy instead of justice? If this doesn’t challenge us, our hearts have surely grown cold. 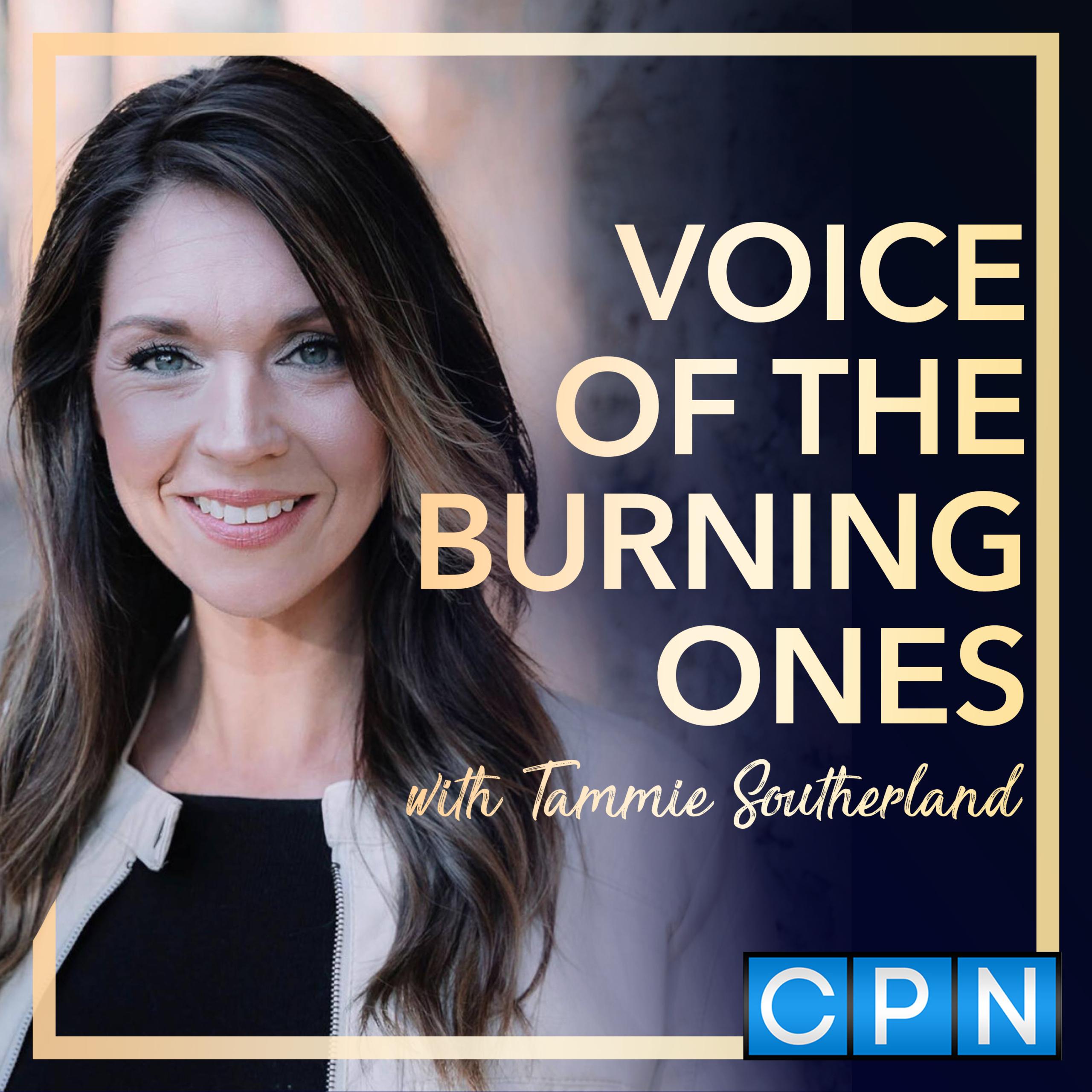 Listen to the Full Interview with Chris Burns

Some 600 million people have been swept into the kingdom of God since 1906, when the Holy Spirit was poured afresh on the world through the Azusa Street Awakening. Historically, Azusa is considered one of the greatest movements of the Spirit of God since Pentecost. The weighty glory of the Lord would sweep into a room of nameless and faceless people on their knees in prayer. Drunks, drug addicts, prostitutes, and everyday people walking down the street would fall on their faces, repent of their sins, and be swept into heavenly encounters. As it was in biblical times when the Spirit swept into the land (1 Chronicles 7:2; 5:14; Acts 2; 1 Kings 8:11, etc.), no one was safe from the presence of God! The Lord revealed Himself with tangible fire, glory, and conviction.

For the past year, the glory of God has fallen in the Saints and Sinners bar on Bourbon Street in New Orleans. The weight of the glory and the fruit could be compared to Azusa. Countless people have wandered into the bar looking for a drink but found Holy Ghost fire, tangible glory, and salvation in Jesus Christ.

As Chris and the band sing and prayer warriors intercede, the Spirit of the Lord does the work. “Yes, there is alcohol.

It’s still a functioning bar,” Chris says. “We are not doing some hipster Jesus thing where we have a beer and sing songs. We are hosting the presence of God. Sometimes we forget we are in a bar because of the intensity of intercession through worship that is being released.” Chris and the team are living love-filled, set-apart lifestyles.

The next great move of God will exceed all others. Within the Lord’s messengers, the DNA of the Nazirite and the Shulamite must come together, meaning a humble, lovesick intimacy with Jesus that leads to a set-apart lifestyle, forming vessels fit for the Lord to pour Himself through.

Tammie Southerland is the author of the Book Permission to Burn 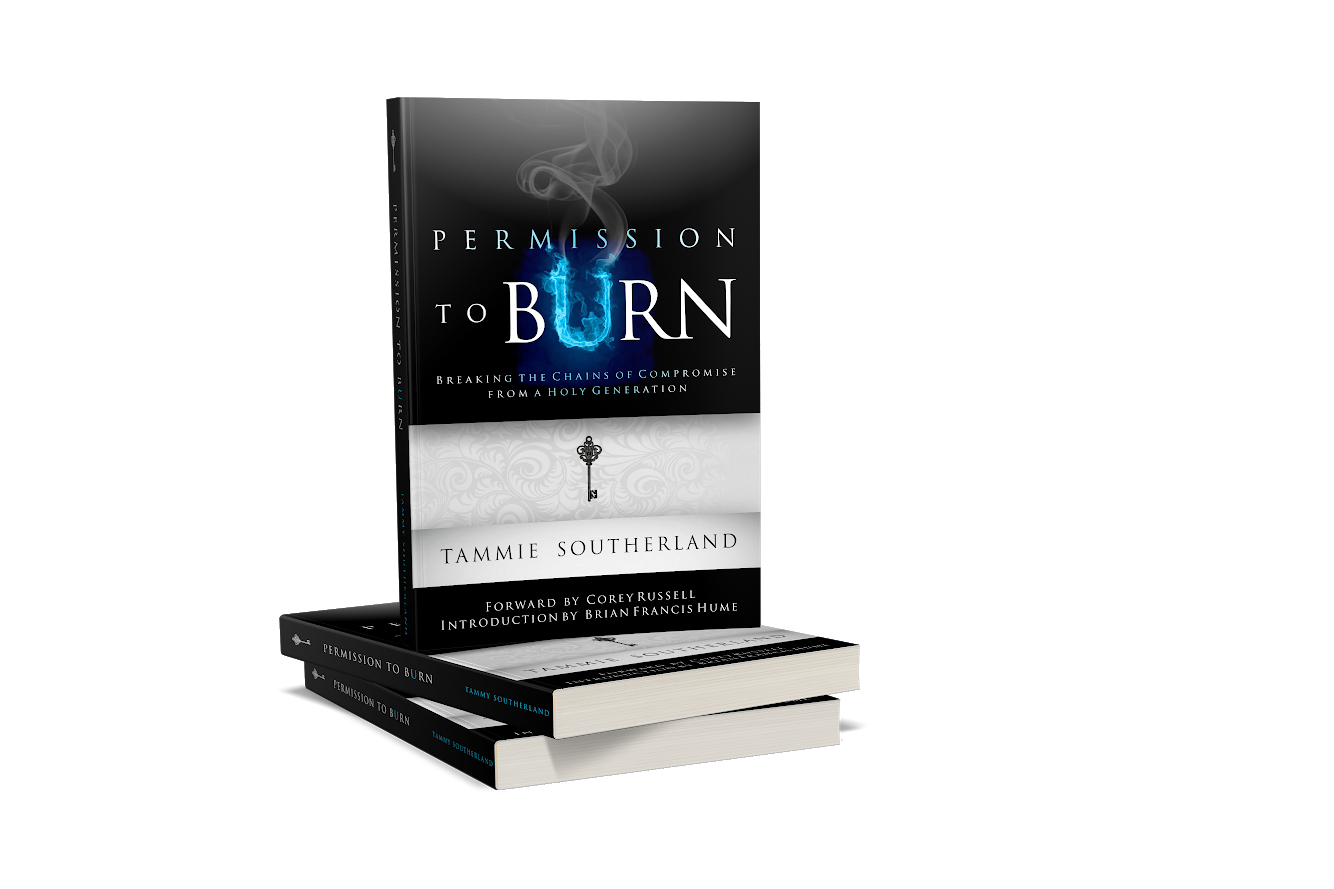