You are here: Home1 / Fiery Media

FireHouse Media - One Billion Souls In One Generation? 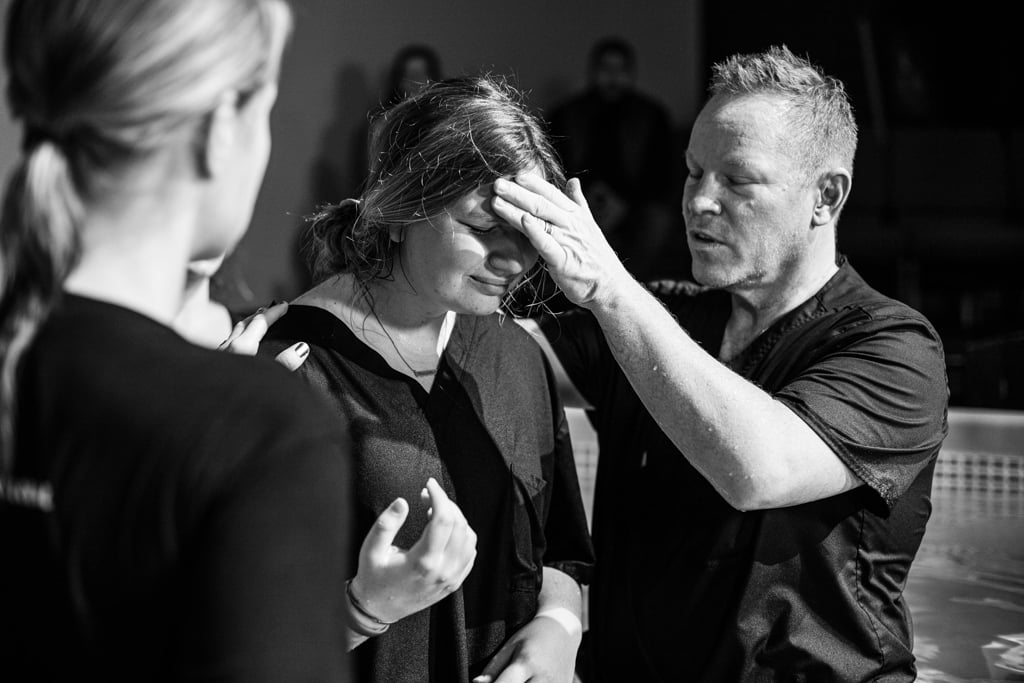 ‘A Billion-Soul Harvest’: The End Times, Media, and Ushering in History’s Greatest Revival!

Could the Lord actually use the internet to aid in the third great awakening?

“At the name of Jesus every knee will bow, in heaven and on earth and under the earth, and every tongue confess that Jesus Christ is Lord, to the glory of God the Father.” Philippians 2:11-12

Jesus is returning, and there will be a massive harvest of souls who will be marked with a groan for Holy justice and the Spirit of burning!

Revivalists of old and of this generation were used by God, creatively, to gather masses of people into stadiums, fields, and auditoriums. John Wesley, Amiee Semple McPherson, Billy Graham, Reinhard Bonnke, and the like lived lifestyles of prayer and fasting.

They were gripped with the desire to see the nations know Jesus and the beauty of encountering Him. Like many of us, they were set on destroying everything impure in their generation- after much intercession, groaning and gripping from the Lord, He used these humble servants to awaken the sleeping church. They brought life to those who were dead in their sin! Most of them took advantage of media outlets and were reluctant at first.

We are walking into a time when prayer, worship, signs, wonders, and miracles are breaking forth into the darkness, dispelling it, and Jesus will shine like the dawn in the darkest of times! 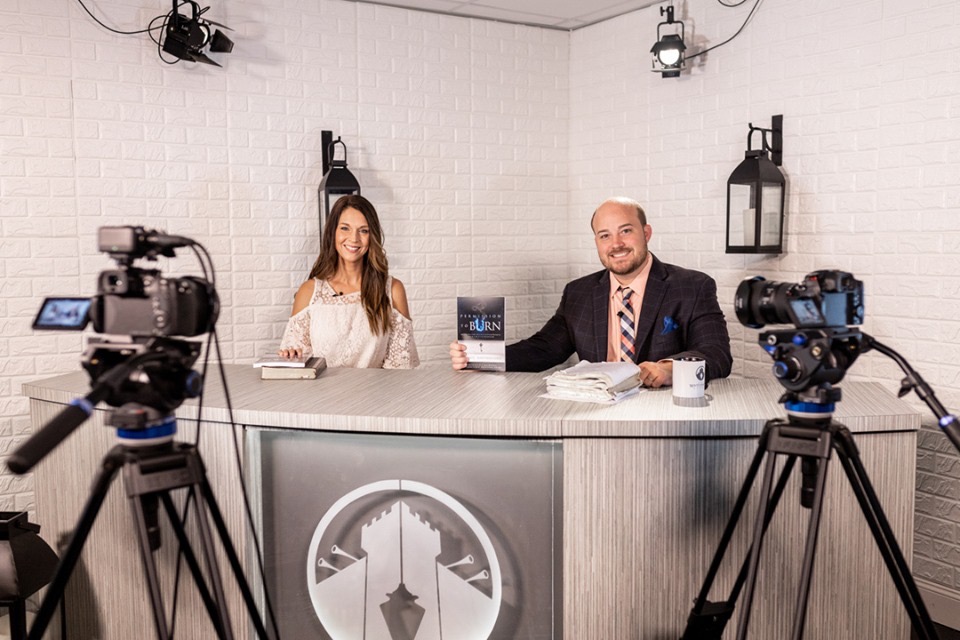 There is a pure and holy move of God invading the earth, and the burning ones are emerging. God will use them to blast the world with His fire and glory. They will not take fame or glory from Him!

These messengers will take the microphone in their hands and extend it to heaven!  Their knees bow in humility as the anointing of the Lord sweeps the airwaves!

As much as internet media can be a massive danger to this generation, the Lord is calling forth His uncompromising messengers to catalytically broadcast the gospel and to be the burning bush to lost souls!

“…people in the rice paddies in China would be watching the singers and musicians… on “unplugged television sets and wristwatches.” He also said that there would be an abortion pill and that the homosexual lifestyle would “come out of the closet” and parade in the streets with full governmental support.” Bob Jones was correct in more ways than one! And now is the time to see massive deliverance and the ending of abortion though the awakening that will take place using the broadcasting of the presence of God through His fiery messengers!

Could God be using technology to mobilize the hidden burning believers and the unsaved alike into stadiums, auditoriums, tents, churches, homes, and the world in our generation?

The Lord would say; “Yes, and even more so now that ever before, for the time is short! Let the voice of the burning ones emerge in the year 2020”

We are preparing to be a platform to broadcast His glory all over the earth! 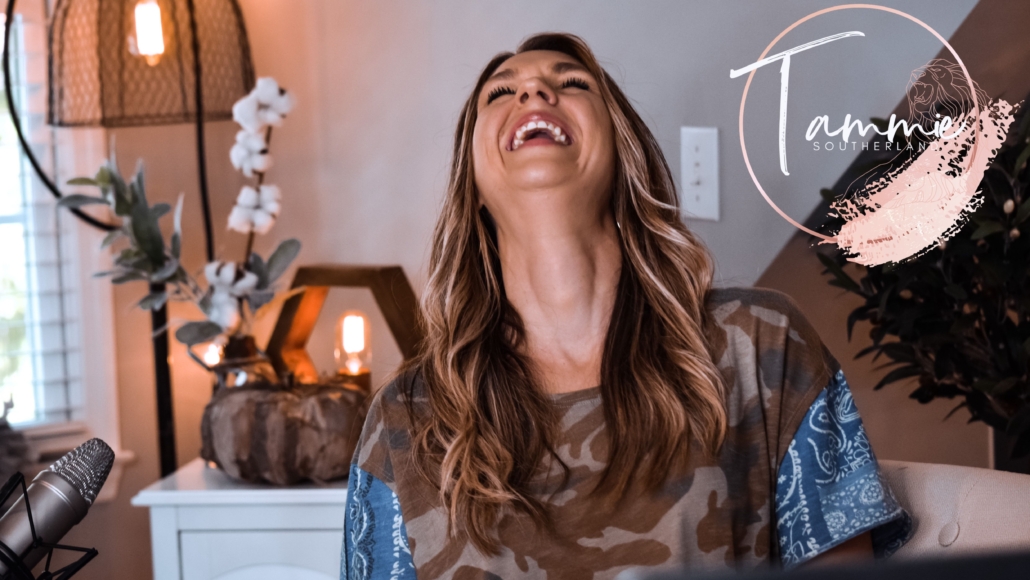 Watch and connect with Tammie and the Burning Messengers weekly 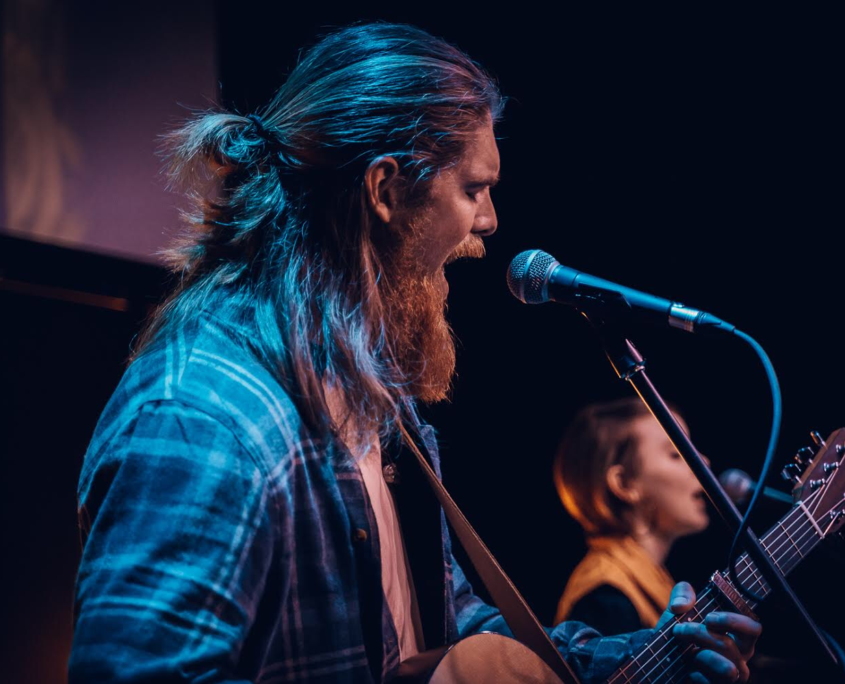 Two-Volume Live recording mastered and mixed by Nick Rector of Furnace Music. This album captures the sounds of firebrands singing, praying, playing and declaring the word of the Lord! Tammie’s heart in this two-hour spontaneous live worship set was to capture the sound of the Burning Ones bringing their gifts and anointing together in unity as she prophetically proclaimed the Permission to Burn Message! 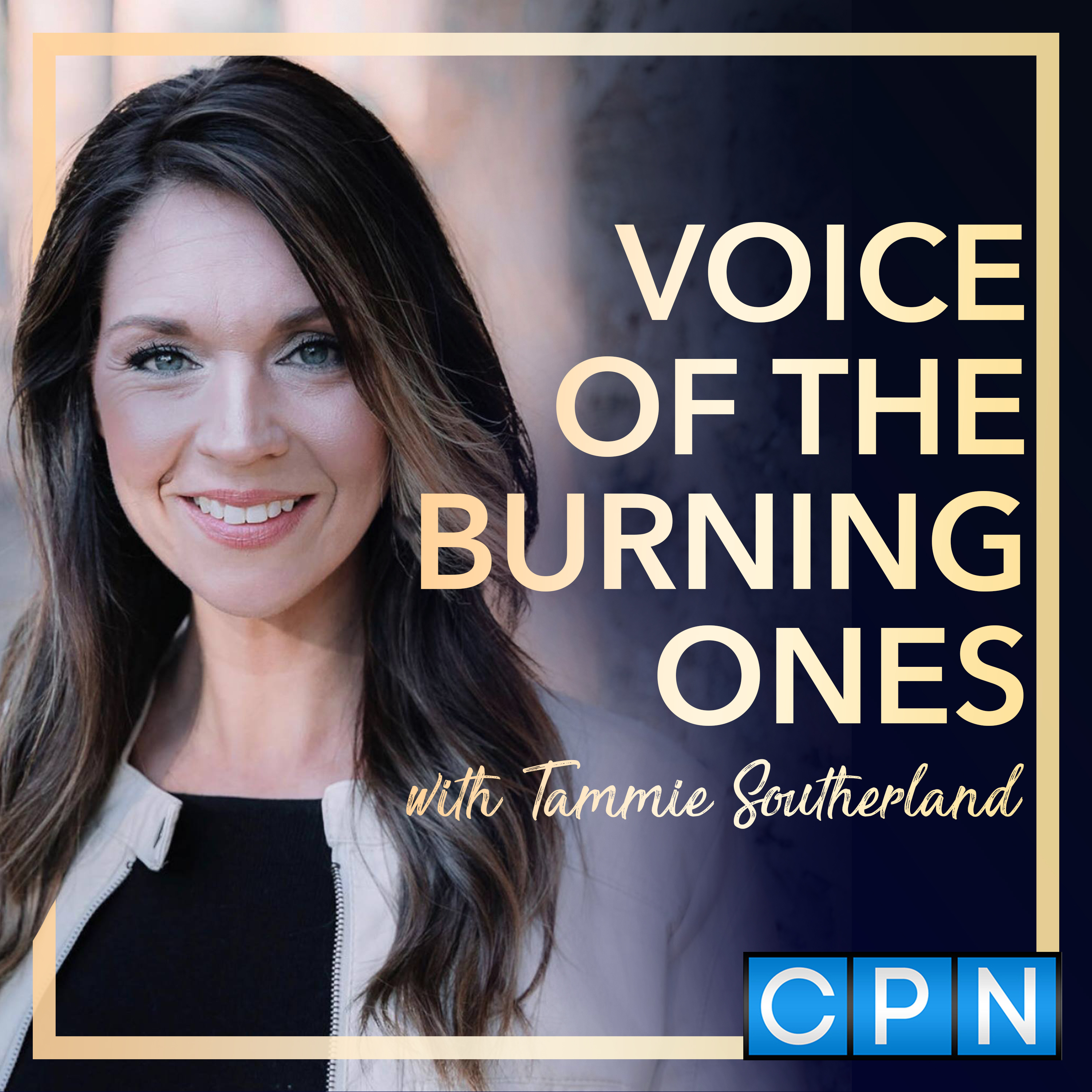 You Don’t have to Burn Alone! Get discipled online and in person.

Online courses: Created to help you move from the simple principles into the more “meaty” lifestyle of a maturing believer.  We will learn that living a lifestyle of consecration is amazing and that prayer is enjoyable.